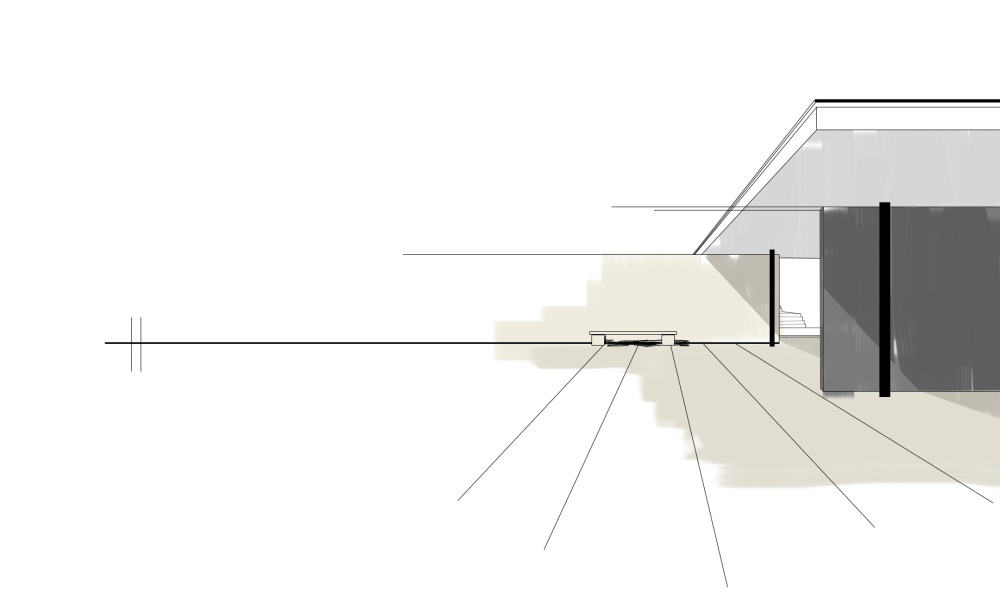 Inspiration comes from everywhere and one of my big influences is architecture. I love simple, clean, uncluttered, uncomplicated visuals with impeccable attention to detail; for me this applies to buildings, cars, bikes, interiors, style – everything I want to see and everything I strive to create. I don’t like chaos aesthetically or otherwise. A wonderful example of this is Mies van der Rohe, my favourite architect, who was widely regarded as one of the pioneers of modern architecture. He designed buildings with unobstructed free-flowing open spaces created using minimal framework; defining interior spaces with industrial steel and plate-glass which were very modern at the time. Mies van der Rohe possessed an incredibly influential style at the core of which was simplicity – this is where the quote “less is more” came from and is something I live by when customizing. Mies referred to his buildings as “skin and bones” architecture which is a good way of describing the overall clean vision.

I’ve just had a few (forced) days off and spent some of this time illustrating three of Mies van der Rohe’s buildings. It’s very motivating to look at style and design in other forms – visuals are visuals and style is style so it’s natural that inspiration for custom classic car design should come from all around. 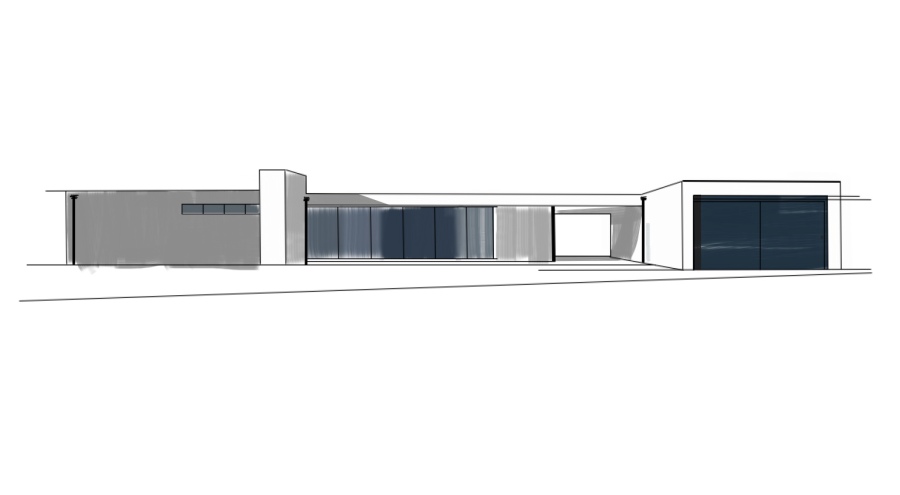 Top of page – Barcelona Pavilion, built in 1929 for the International Exposition then disassembled in 1930 – reconstructed and completed in 1986. Above – Villa Tugendhat, Brno Czech Republic, 1930. Below – the Farnsworth House, Illinois USA, 1951. 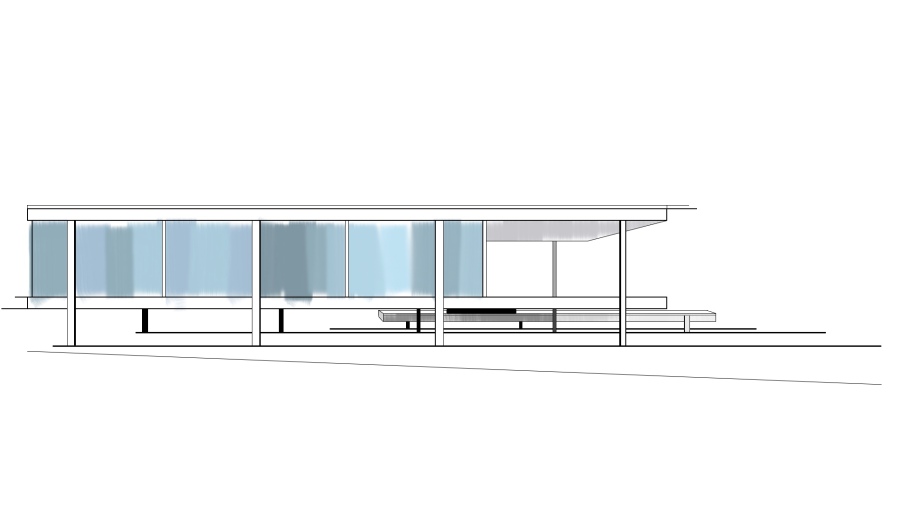 Eventually I’d love to design and build a house with a huge workshop – uncomplicated, industrial, open plan, clean, simple stylish… not a copy of what has already been built but certainly influenced by buildings from 1920s and 30s and with the same aesthetic values that Mies lived and worked by. It might have to be somewhere warmer than here though!… 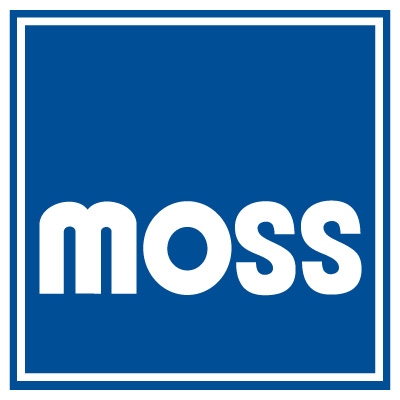 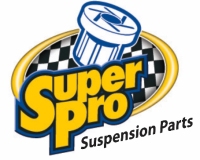 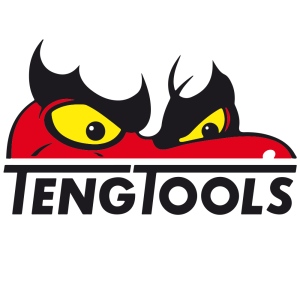 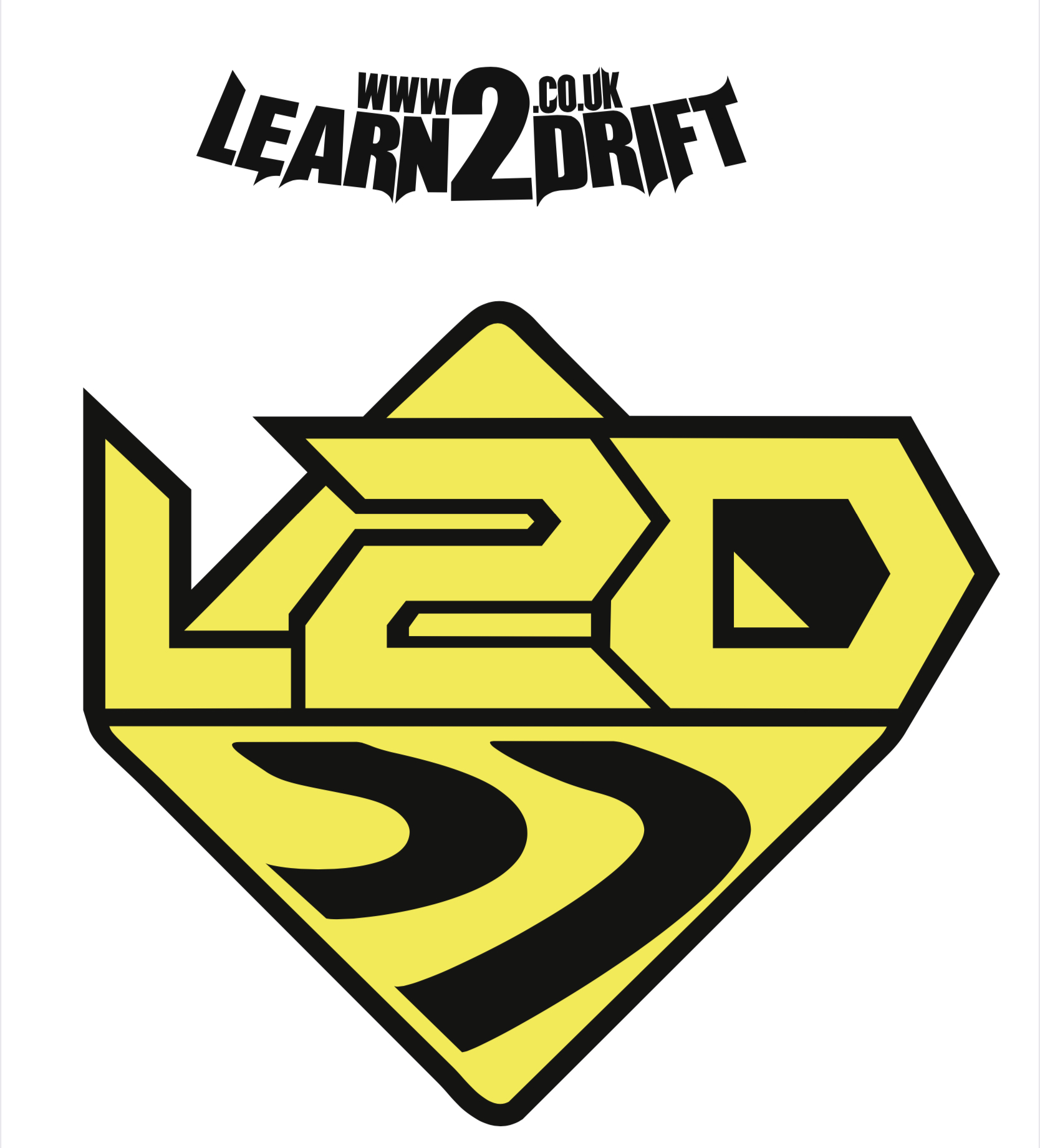